What's In A Name?

You may or may not know that I was named after my father. His name was William Joseph. My name is Billie Jo. Get it? I was the fourth bundle of pink for my parents, and my mom says boy or girl, I was going to be named after my dad. And I am glad I was. I have no middle name. That was fun in school. Every year, my teacher would try to convince me that I needed to put a J in the box marked 'Middle Initial" on those pesky Achievement tests. Never mind that every year I told my teacher I was certain I knew my own name. I was baptized with the beautiful name Mary, after our blessed mother. 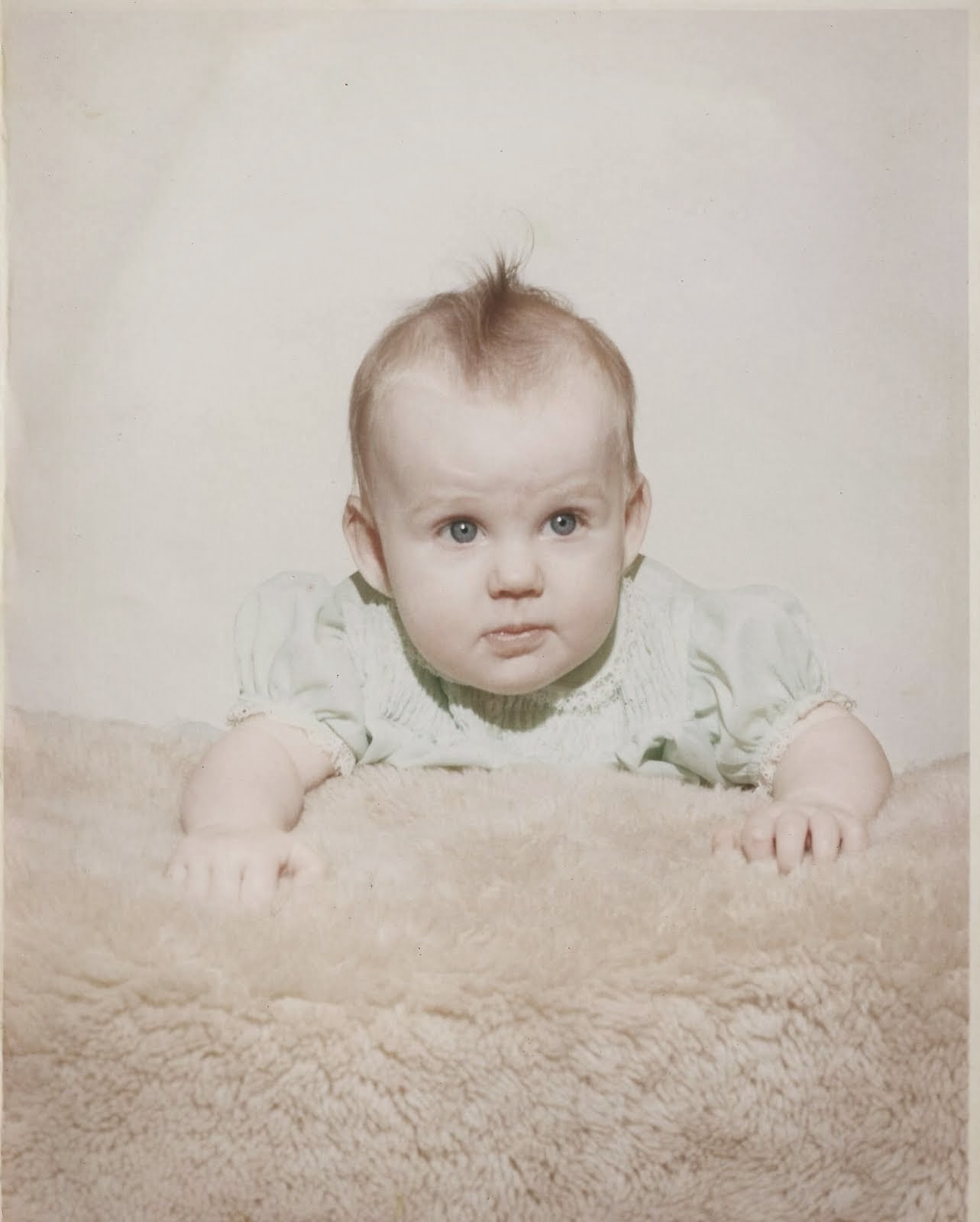 My hubby was the seventh child in his family. Rumor has it his mother let the other kids vote on his name. Stephen it was. His middle name is that of his grandfather. The second time I met him, he asked me to guess what it was. He told me it began with a W, so my first guess was William. Then, I made a rather blunt comment that I hoped it wasn't something weird like Wilfred. Oops. Yep. That be my hubby...Stephen Wilfred. : ) 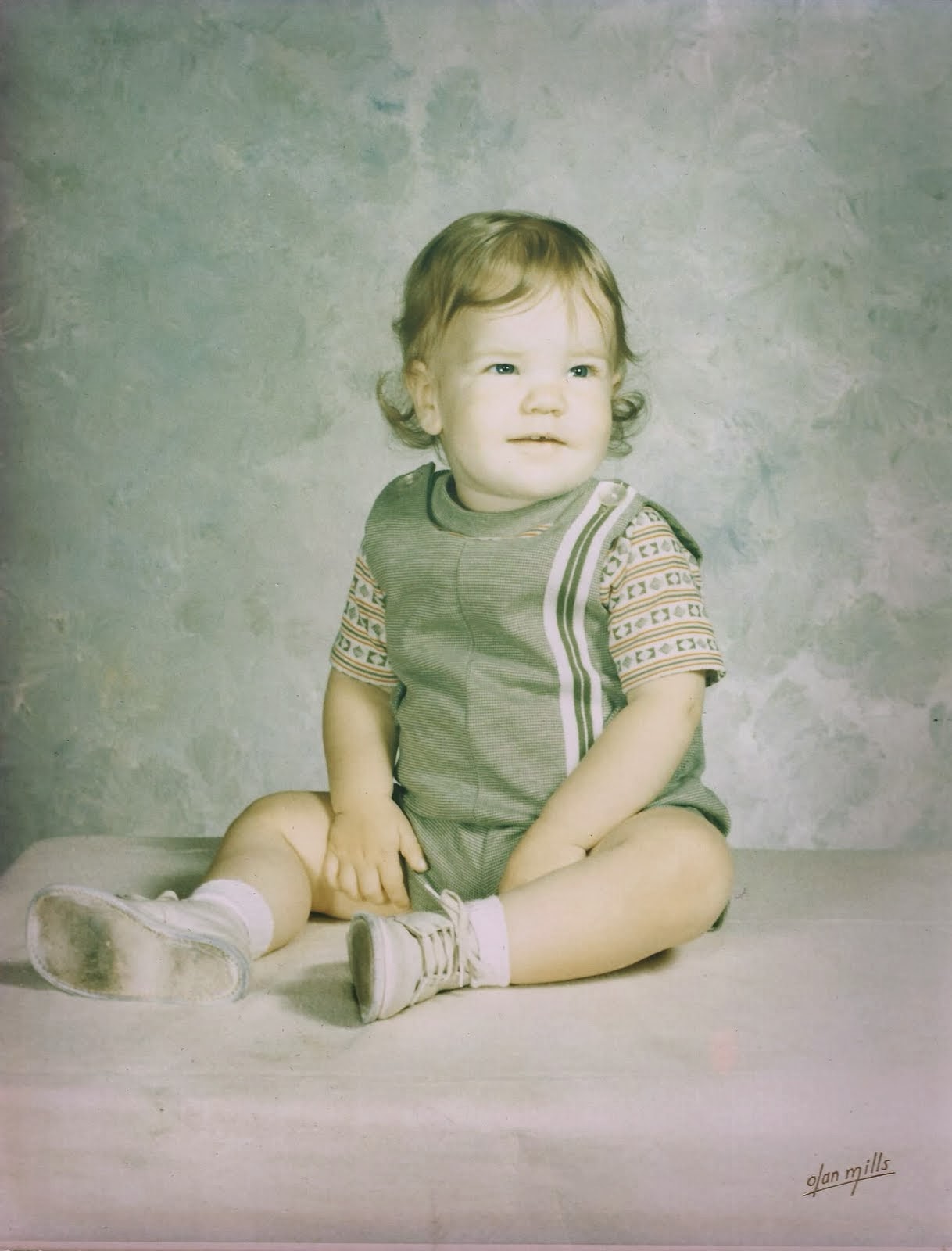 And my hubby...look at those curls!

I always wanted to be a mom, and could not wait to name my babies. After being a teacher for five years, I found it difficult to come up with a name that did not immediately evoke the image of one of my students. Not that it was always a bad thing, but you get the idea. Before Madison was born, we had settled on the name Shelby for her. Well, Steve had. But after twenty four hours of hard labor, and an emergency C section, I was automatically granted the gift of naming that sweet baby anything my heart desired. We had chosen Madison as an option, and Madison it was. Her full name is Madison Marie. Her middle name was chosen to honor our Blessed Mother. 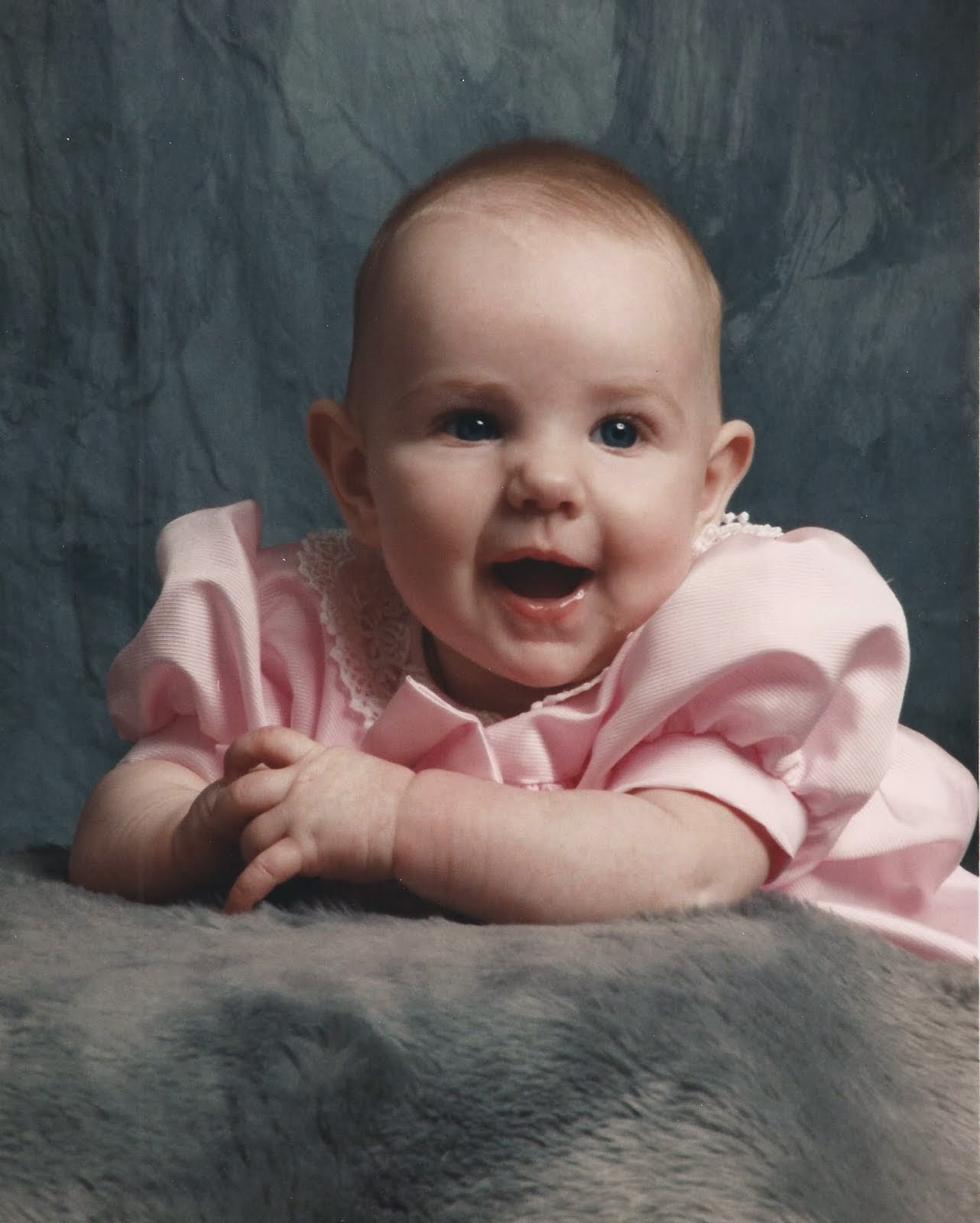 We never found out what our babies were going to be, but I remember having Peyton's name chosen very earlier on. She was named by Steve, after a very beautiful character in a show we watched while I was pregnant. I loved it too. Her full name is Peyton Rose. And I love it. Rose was always a favorite name of mine. I actually used it as my Confirmation name. She was a tiny little thing, and I took to calling her my little Peyton Rose. 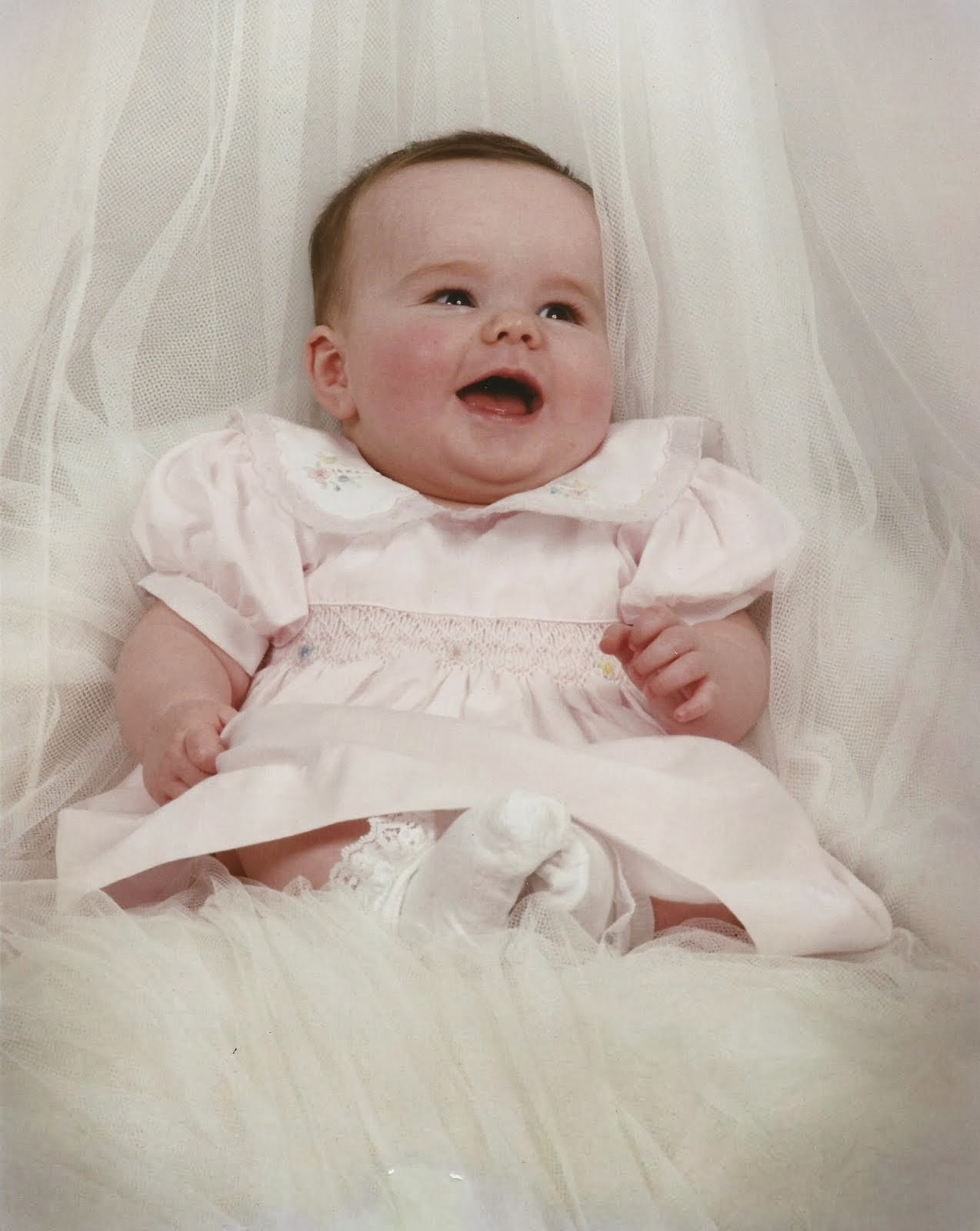 When Rhett came along, I was shocked that he was a boy. I don't know why, I just though that after two little ladies, I would have one more. Once the shock wore off, I chose the only name I ever had for a boy...Rhett. He is named after my favorite character from my favorite novel and movie ever, Gone With The Wind. If you have not seen the movie, you must. I insist. Get it, take your phone off the hook, get comfy on the sofa, pop some popcorn, and enjoy. You will thank me later. I promise. Anyway, Because I was so certain Rhett was going to be a girl, I had no middle name picked out for him. Poor Steve, when the nurse asked me what his middle name was going to be, I remember blurting out (in a drug induced fog) that I guess it would have to be Stephen, because I couldn't think of anything else! So...that is how my son got his name...Rhett Stephen. 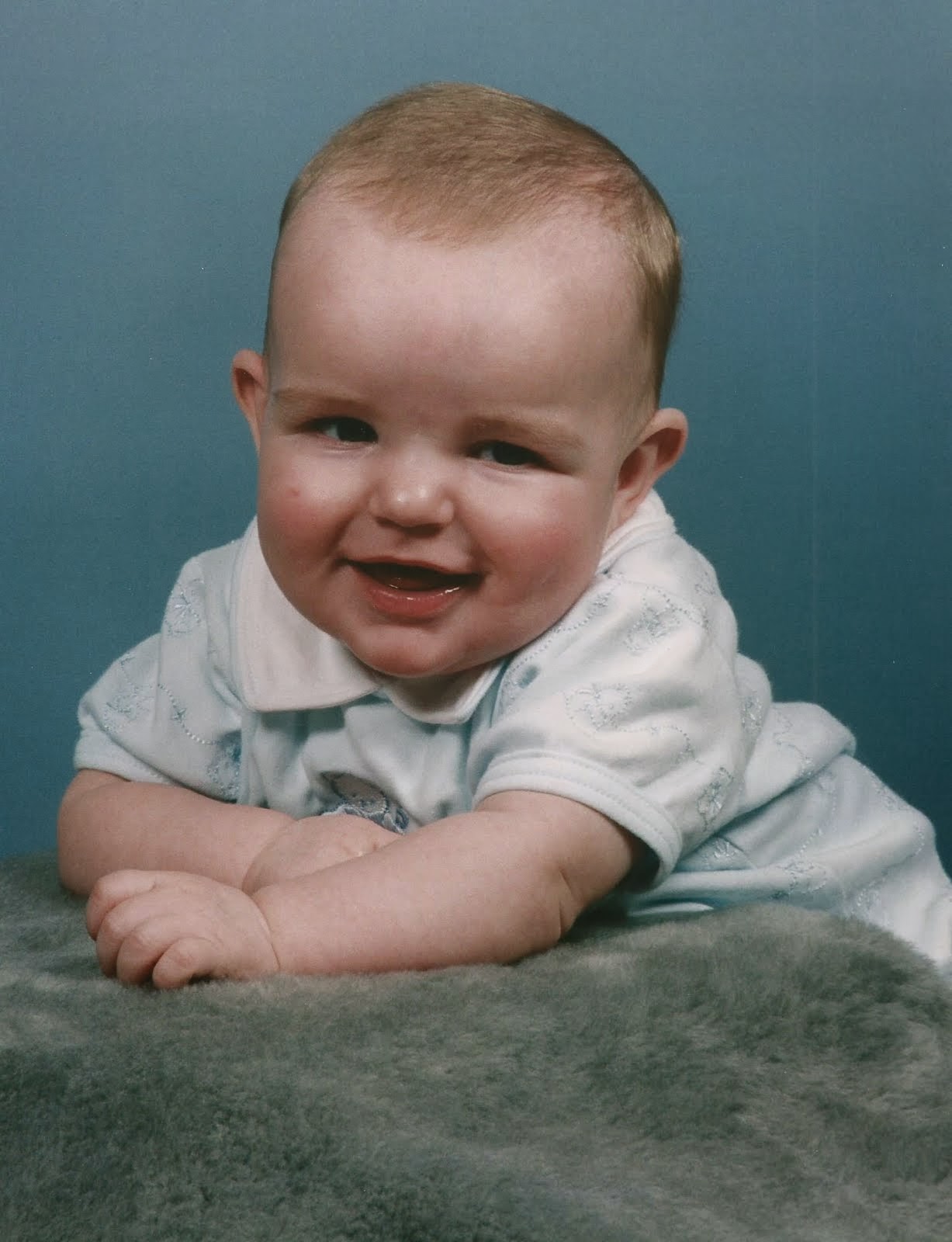 And my Flynn. Our blessing from God. None of our pregnancies came easily. And when we were praying for one more, we were told that we would have a slim chance of ever conceiving due to the fact that my hormone levels were approaching perimenopause. Well, tell that to God, because He sent us our Flynn in His own due time. : ) I loved the name Flynn, and that was going to be it, girl or boy. Her middle name is a favorite of mine, and my mother's grandmother's name, as well as my sister Scarlett's middle name. Her full name is Flynn Grace. Or, according to her, Baby Flynn. : ) 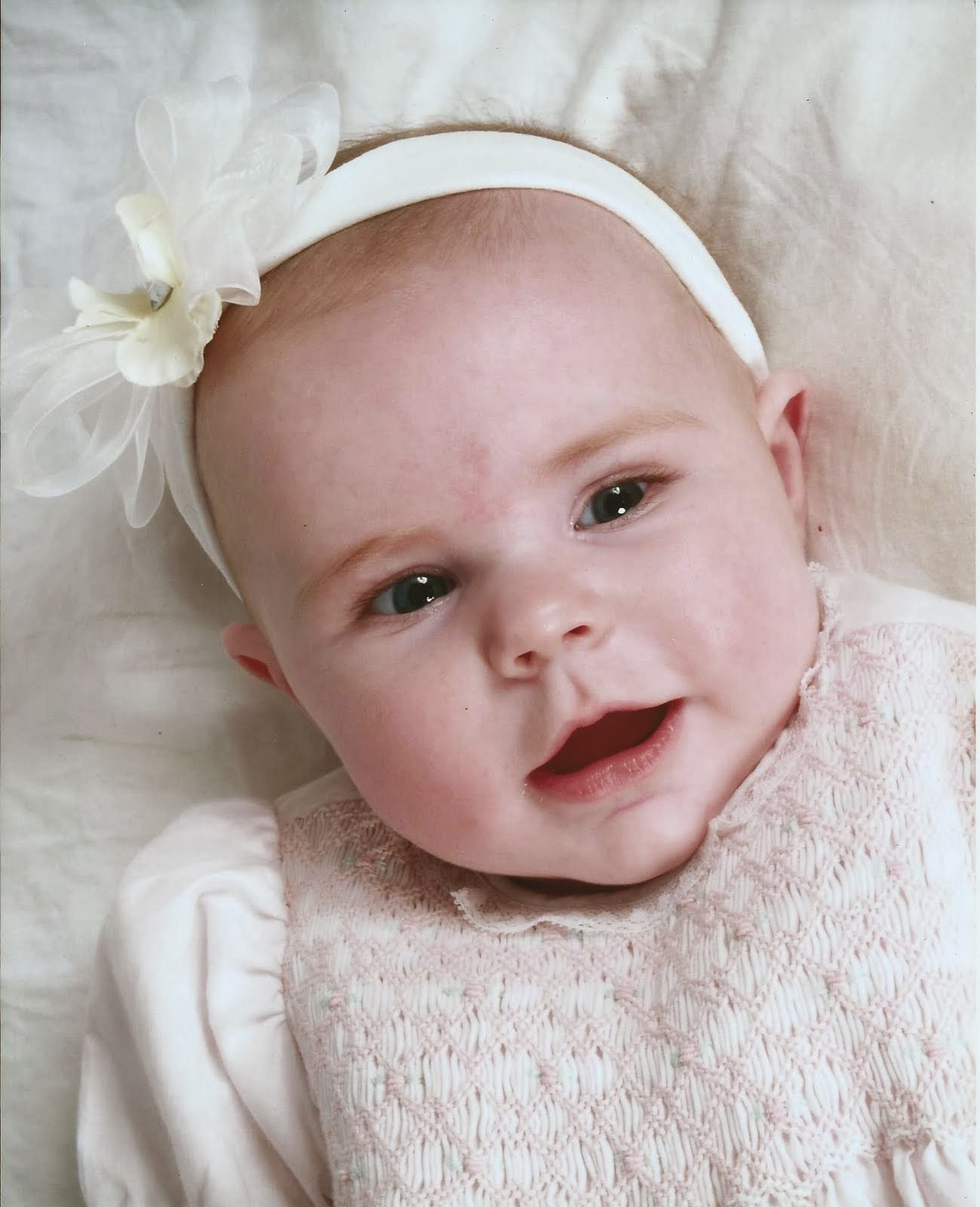 
So there you have it. Way more than you ever wanted to know about all the names in our family. Thanks for hanging in there. I would love to hear about your name choices sometime. : )

Email ThisBlogThis!Share to TwitterShare to FacebookShare to Pinterest
tags just for fun, mothering 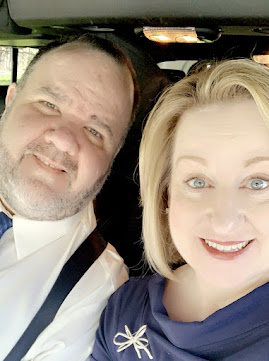