HOLAAAAAAAAAA! It is FLYNNNNNNNNNNNNN!!!!!!!!!!!!!!!!!!!!! Well yes, I am back with some memes (made by me). I know I said I would do music on my next post but I don't know how I could do that because I loveeeeeee soooooooooo many songs that I just couldn't fit them in. But speaking of music I am learning guitar. My dad got me a guitar from a family friend and I'm trying to learn off of YouTube. My mom is helping me. WELL ON TO THE MEMES!!!!!!! 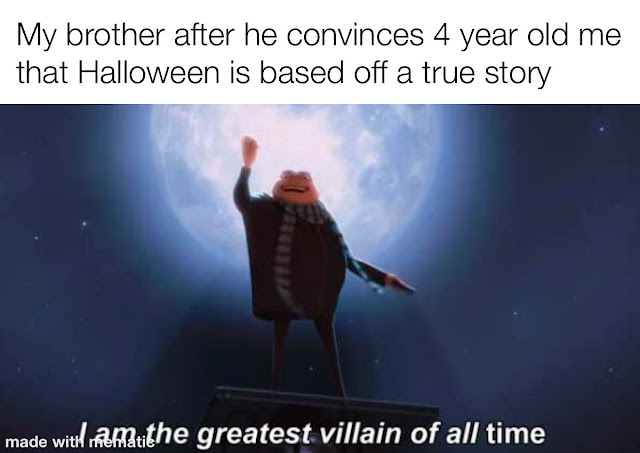 Sad but true for me. 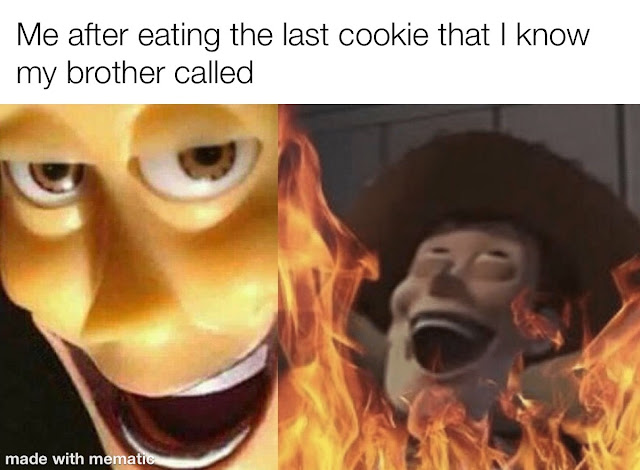 We all know that feeling:) 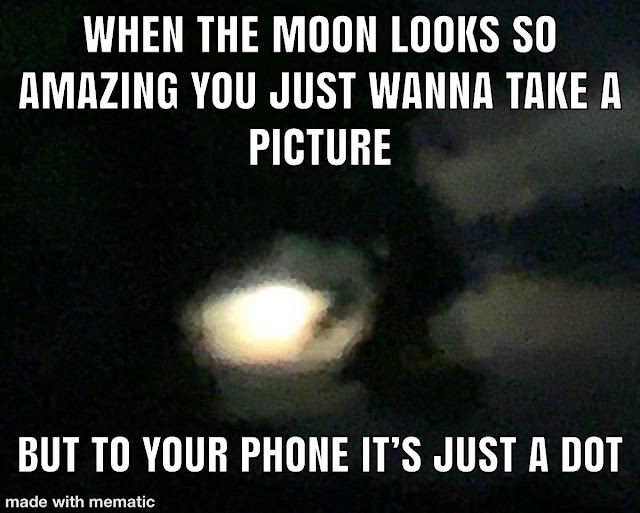 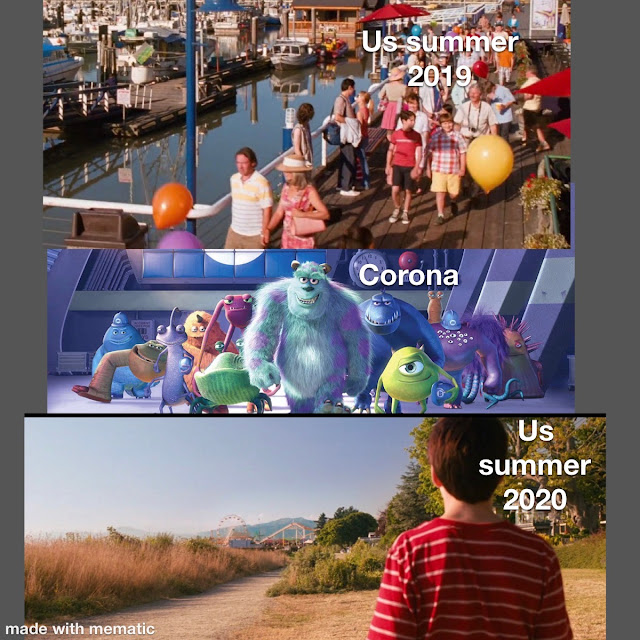 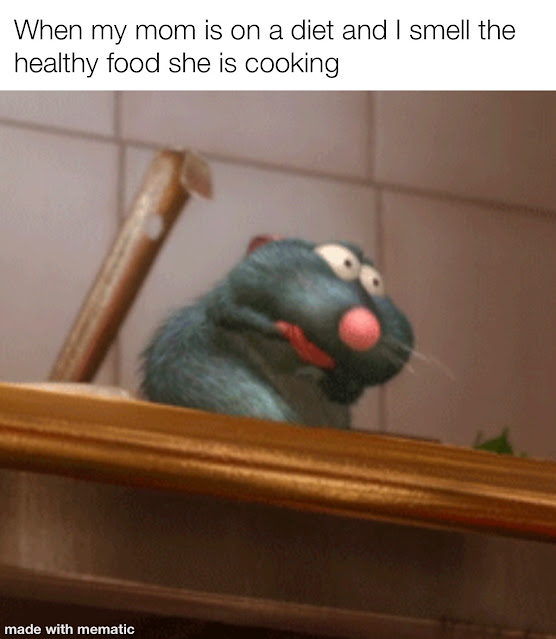 Pixar Magic giving us one of the funniest templets I have ever worked with. This is so true for me. 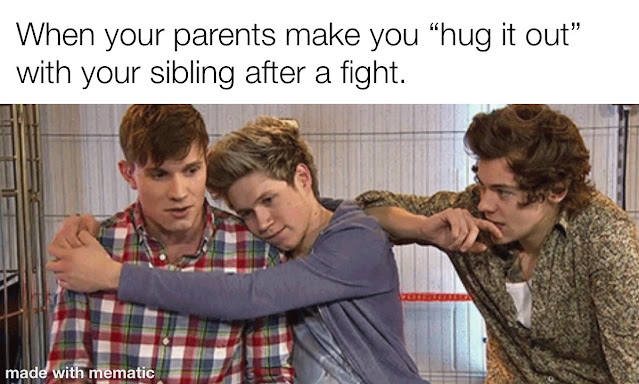 This one is my favorite one because the meme templet is a ONE DIRECTION one. I love One Direction. If you don't know One Direction, they were a boy band that got their start in 2010 on a TV show (the X-factor UK).  They put out an album in 2011 with the song What Makes You Beautiful on it. That is one of their most popular songs. The members of the group were Niall Horan, Louis Tomlinson, Liam Payne, Harry Styles, and Zayn Malik. Zayn left the band in 2015. Later the remaining members of the group announced they would go on an 18-month hiatus (18 months turned into 5 years, but who is counting?) But anyway they are my favorite band and I am in love with their music. #Directioner. Well, my work here is done. I taught y'all about One Direction and I have shared my memes. So cya later and Happy Halloween!
~Flynn!
at October 29, 2020 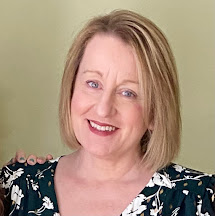